Amy Morris is a mother and dental hygienist who was born and raised in Northwest Indiana. She’s a search angel and is the Secretary of the Board for DNAngels.

Amy’s love for genealogy began in 2009 when her mother, Pamela, unexpectedly passed away. She began building her family tree on Ancestry.com and eventually took an AncestryDNA test. It was not until 2020 that she began to make sense of her DNA results and realized her father was an NPE. With the help of a search angel, Amy was able to narrow down her biological grandfather to two brothers. It was during this time, she developed a passion for genetic genealogy and independently helped unite many individuals with their biological family before joining DNAngels.

When Amy isn’t helping others, she enjoys working on her own family tree, spending time with her two children, cross stitching, and photography. She also spends a lot of time providing medical care to her youngest son, Reid, who was diagnosed in 2019 with a rare genetic disease called Hunter’s Syndrome. 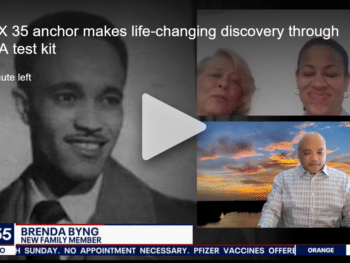 FOX 35 Anchor David Bodden always wondered about the man who raised him. They didn’t share any noticeable traits, and as he grew older, he said they only became more and more different. Read More … 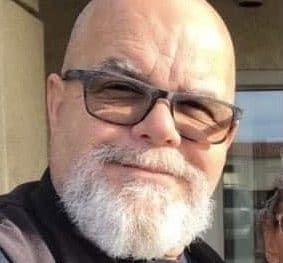